The Municipal Regional Theatre of Serres (DI.PE.THE.) is one of the first Municipal Regional Theatres established by the Ministry of Culture and Sports, as part of a plan to bring theatrical and cultural awakenings across the country by contributing and playing a leading role in shaping positively intellectual and cultural ideas, activities and performing arts, at the furthest borders of the nation.

The Municipal Regional Theatre’s philosophy is fulfilling the cultural needs of the community in every level. In addition to the productions of its MainStage, DI.PE.THE. focuses on the essential cultural needs of its community by offering free educational classes in the performing arts to teenagers, by establishing three amateur theatre groups and by organizing free theatrical seminars open to every citizen as part of its extroverted cultural orientation.
DI.PE.THE. is based and housed in the newly built Municipal Theatre of “Asteria,” which is located in P. Kostopoulou St., in the centre of the city of Serres. It houses two stages, the MainStage that seats 540 people and the SmallStage that seats 107 people.

It is funded mainly by the Ministry of Culture and Sports, the Municipality of Serres, the Region of Central Macedonia, European funds and by ticket sales, advertisements and donations.

Throughout the course of the year s of its existence, DI.PE.THE. has presented numerous theatrical productions from the Greek and International contemporary and classic repertoire, performed on its own stages, at other theaters around the country and on tour. Furthermore, it has participated in several national theatrical festivals all over Greece with its own productions or co-productions and it has collaborated with most of the nation’s well-known personalities, artists and educators.

In addition to the numerous theatrical productions and cultural events, DI.PE.THE., in an effort to be accessible to the local community, it has been organizing educational theatrical classes for all ages and theatrical seminars and collaborative educational programs. It has also been inviting guest theatre companies to perform on its stages and has been hosting artistic nights of various themes in collaboration with local artists. Since 2004, DI.PE.THE. has been the founder and organizer of the annual International Theatre Universiade, a prestigious theatrical festival that showcases productions from University and College groups from Greece and Europe (over 2,500 students have performed) and it has been inviting accomplished guest speakers and distinguished personalities from the field of Arts. It’s worth mentioning that, during the period of 2011 to 2015, the International Theatre Universiade was funded by the European Structural and Investment Fund. (E.S.I.F.).

DI.PE.THE., in an effort to preserve rare theatrical plays and translations, has established a library containing over 600 plays that come from the theatre’s own archives, donations from individuals and publishing houses. This library is a tool for theatrical research for educational purposes, but also, a source for professionals or amateurs searching for plays.

Artistic Directors from 1984 to today

Members of the Board
President: Gatsios Ioannis
Vice-President: Babaitis Dimitrios 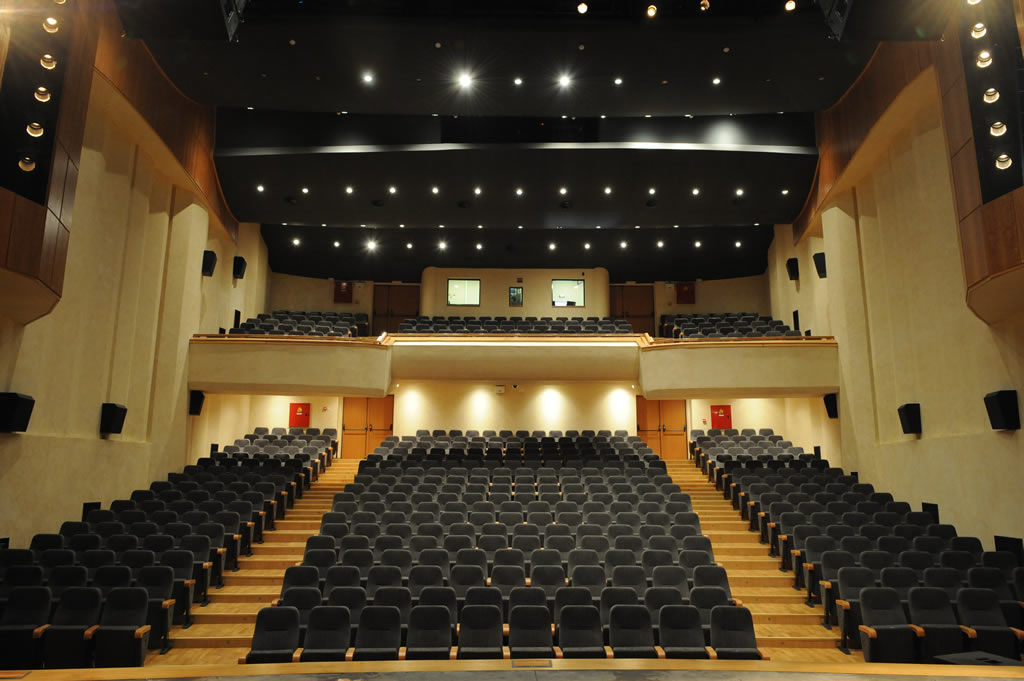 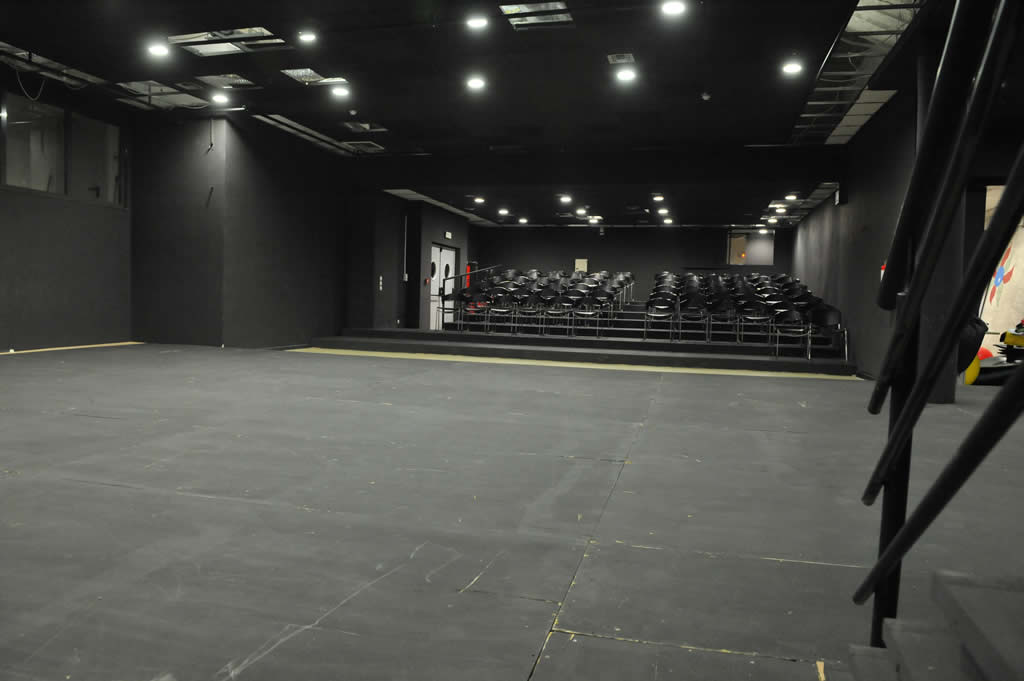